Lost all Chats Chill by Frede 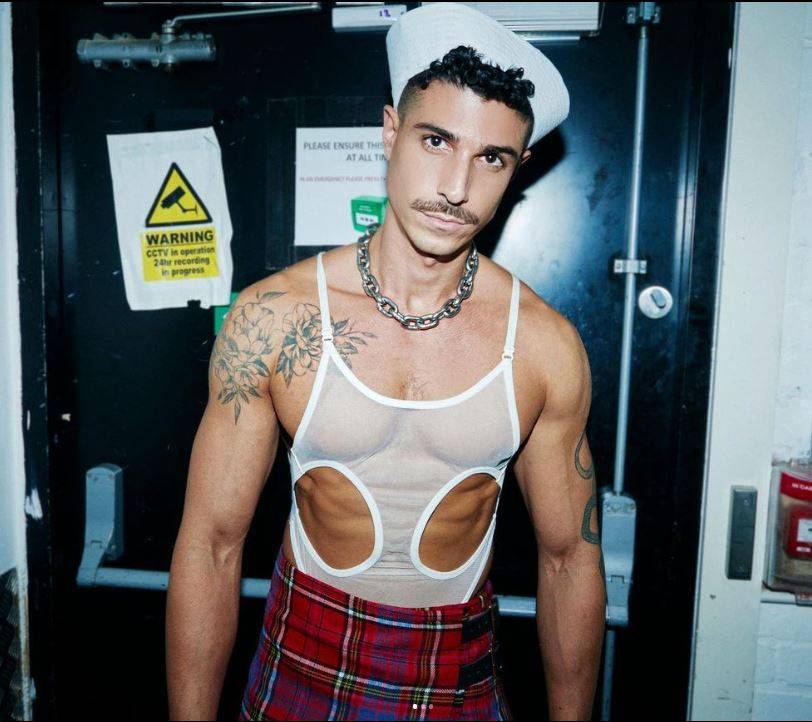 ‘Lost all chats chill’ is a sexy mélange of beats to grind your behind too. Sit back, put your favorite thong on and lower the blinds.. or not.. 😉

Frede is an Australian electronic musician producer, writer and vocalist based in London. He began his music career in 2018 after the decision to leave his eponymous fashion label ‘Phoenix Keating’ after a 10 year career in fashion, dressing Lady Gaha and designing for other Sydney based labels. After a video of Frede playing a self written song was uploaded onto his Facebook he was scouted by both Sydney and LA based producers who he worked with and was inspired to begin to learn to produce himself. Today he is releasing his own work and working towards a career in the music industry.