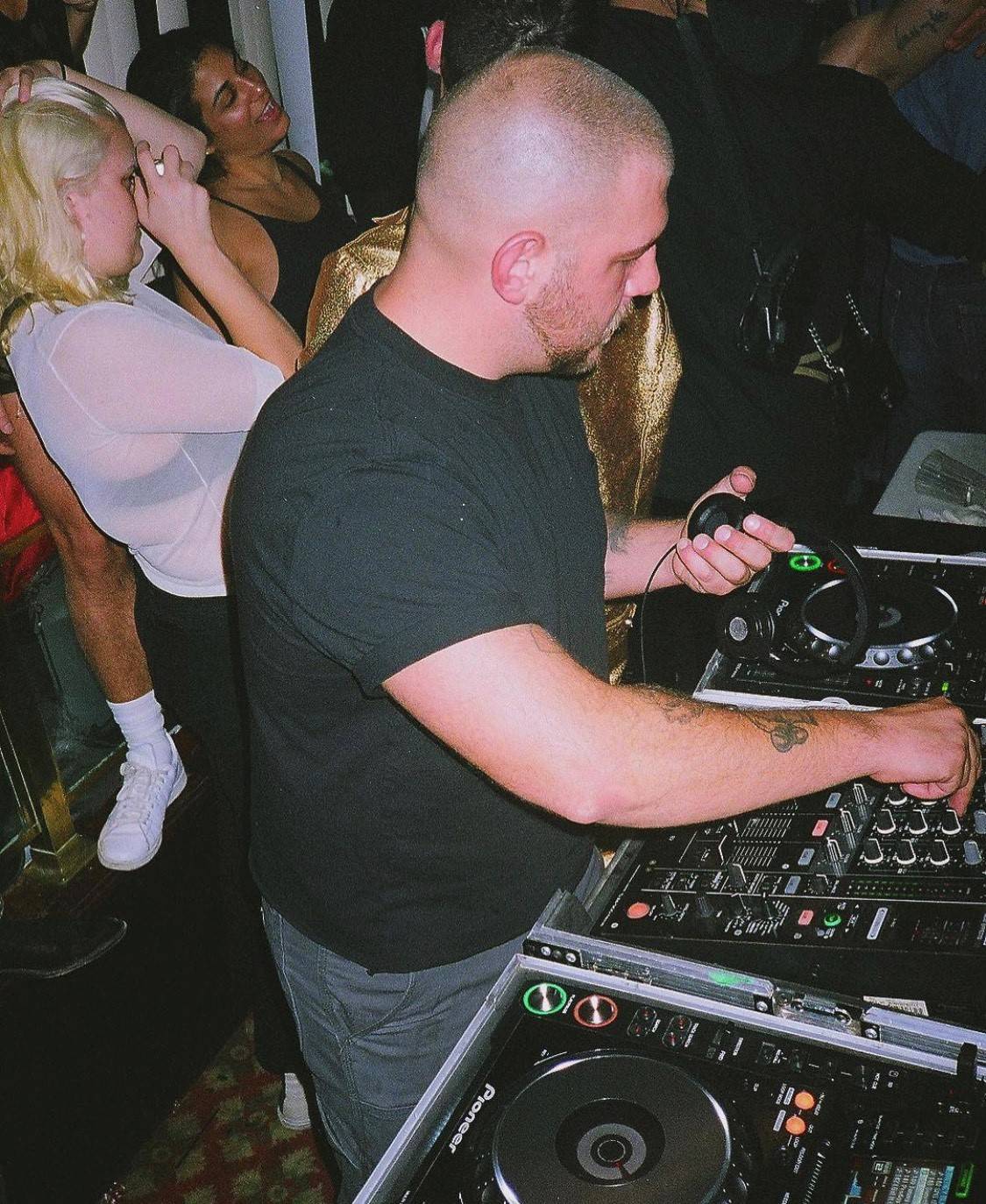 The playlist is basically my personal summer playlist of favorite songs that I've had on repeat for the past few months.

Anthony DiCap is a New York based DJ. DiCap never likes to stick to the one theme musically. He likes to switch things up never sticking to the same genre unless absolutely necessary. He likes to blend techno, pop, rap, rock and everything in between.

He appreciates playing at the neighbourhood dive bar just as much as the intitutional scale club. He is one of the resident DJs at a US based party called CHUNK, which takes place in cities like CHicago, Atlanta San Francisco and Toronto.

DiCap has been DJing in NYC since 2010 and mainly DJs parties in Brooklyn and downtown.